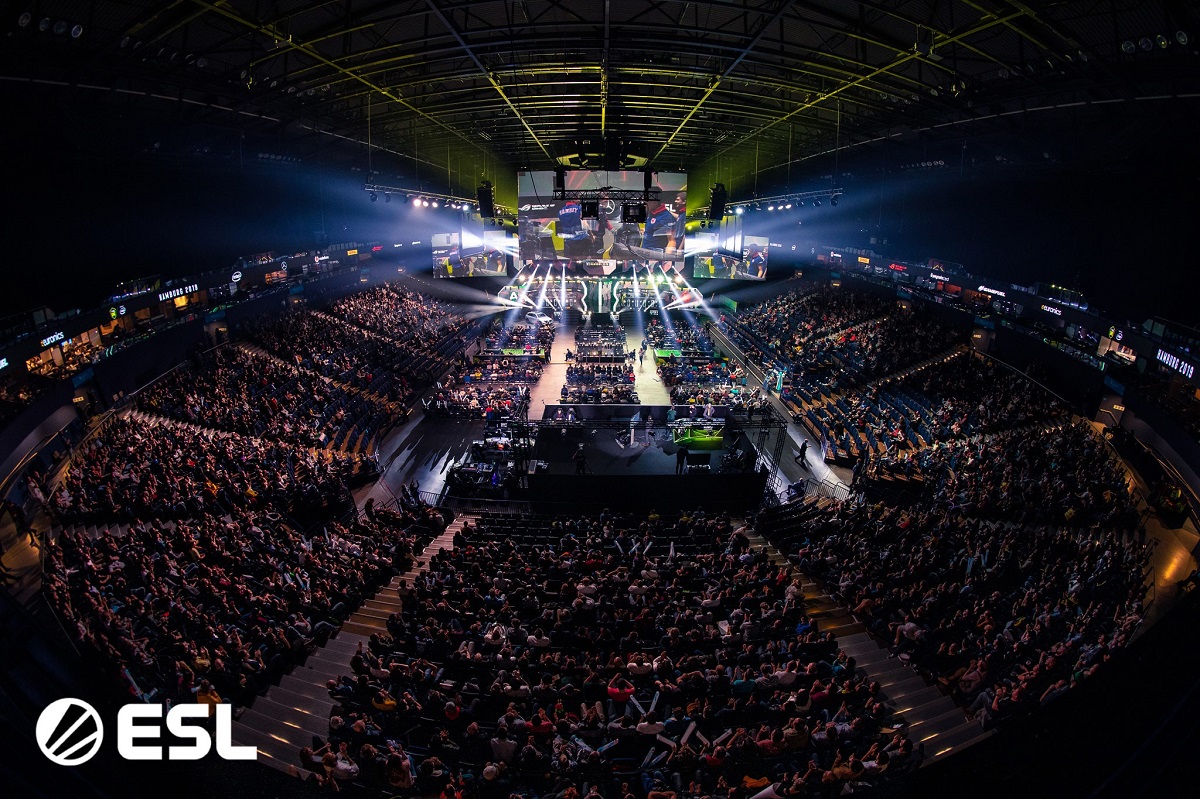 The Major is just around the corner, but we still have one more recap to go through. Today we are going to discuss teams from EEU and NA. Both regions had a long history of playing second fiddle to WEU in the Western Dota scene, but the former proved itself by winning the last TI and NA is on an upward trajectory as well, with teams like TSM and Quincy Crew joining Evil Geniuses as Tier One international teams.

The champions of the International didn’t drastically change their playstyle since the patch and while it is still an unbelievably skillful team, we felt like their single loss in the DPC league can be attributed to a slight strategic stagnation.

After the reality check that sent them to the lower bracket, the team adjusted their drafting approach and started looking a lot more consistent, as expected from the current champions. Right now their identity revolves around high reach and precision attacks, with Storm Spirit and Sand King being the most important heroes for the team.

Right now Team Spirit looks like a very solid top four and above team. They struggle against the SEA hyper-aggressive playstyle, evident from the Gamers Galaxy Invitational, but with one or two small adjustments for specific matchups they can reclaim the title of the scariest Dota 2 team.

BetBoom is a SoNNeikO team — one of the very few noteworthy captains in the EEU region, with an undeniably great understanding of the game. The region doesn’t lack for talent, but leadership has always been a big problem and SoNNeikO is capable of solving it.

There are a lot of speculations regarding his Na’Vi back and forth stints, but the community read on it is that he likes to rule with an iron fist, which doesn’t always sit well with his teammates. Perhaps with three really young teammates who didn’t have a chance to grow too much of an ego his alleged captaining style will result in high placement.

BetBoom is one of the tournament’s Dark Horses who have a lot of interesting ideas when it comes to position one specifically and Daxak’s hero pool is possibly the biggest x-factor for the team.

Mind Games is a rather old team. Not the organization itself, but the players, with both supports being older than 27. This is a very classic Dota team: younger cores, more experienced support. The fact that it works in the current Dota realities is, frankly, a little bit surprising, as lately we’ve seen full on youngster squads with experienced coaches dominate the scene.

This is partly a testament to how well Bignum and Cema keep up with younger players, but partly it is also a result of Outsiders' deserved disqualification. Mind Games were the biggest winners of the whole ordeal, as they essentially had to only win two Bo3 series to qualify for the Major. Whether they will be able to keep up with the competition at the event is definitely a big unknown, but we don’t think it wise to underestimate them.

Things change, but EG remains the strongest NA team. After some small roster adjustment, the team is back to dominating, but will they be able to keep up on the international stage?

With the team fully committing to playing four protect one for Arteezy we feel like they have a good chance to take it all. The whole team in general, and Artour specifically, have always been the best when it came to resource allocation efficiency. Arteezy is undeniably the most consistent greedy position one. If he is allowed to play comfortably for twenty minutes or so, you can be sure he will be at the top of Net Worth.

This playstyle doesn’t always work, but we feel like this patch specifically, where pretty much no hero can farm as well as they used to, still being a great farmer can create an economic disparity no amount of talent will be able to overcome. EG needs to buy their carry some time so that he can pay for their way to victory.

This team might have jinxed itself with a premature celebratory tweet, but they are still the only team in the region to beat EG in a full Bo3. This is quite an achievement and we are glad the team will get a chance to prove themselves once again at the Major.

TSM are a full blown competitor with claims to the throne. In fact, Quincy Crew, the third seed from NA, would have been a big threat as well and no one should underestimate the region.

With a very varied playstyle and an exceptionally wide hero pool, TSM is not a team you can prepare for, you can only outplay them. And this might prove too much of a challenge to many Major competitors. Can you put a timer on Aghanim's Shard on the "Buffs" aspect on the pro post-match pages please? It would be wonderful/amazing if this tiny thing is implemented for the Stockholm Major and future tournaments...