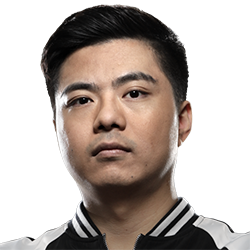 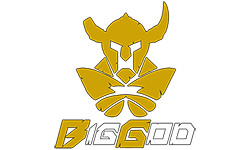 BurNing is regarded as a Chinese legend and is often referred to as “B-God”. For the longest time, BurNing has been at the top of the Chinese scene and his Anti-Mage has been so famous and successful that in DotA: Allstars, there was a chance for Anti-Mage to have the alternate name “BurNing”. While rising to fame as a farming and late-game carry machine, BurNing has since heavily changed his playstyle and often sacrifices himself for his team, which is reflected with his current signature heroes, Vengeful Spirit and Juggernaut.