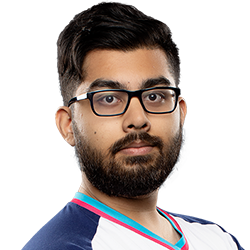 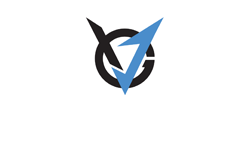 In an effort to pursue his dream as a pro player, MSS left his home in 2013 to play under the EG banner. Unfortunately for him, his career has since been plagued by inconsistent rosters. Through various stacks and mixes, it was difficult for MSS to shine and develop properly, certainly when most of the NA talent looked towards mixing with European players to look for success. Now as an offlaner for Team NP, MSS has proven to be able to play on par with international competition. He’s most famously known for classic offlaners such as Clockwerk, Dark Seer and Beastmaster.