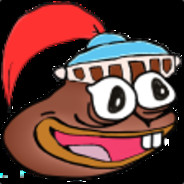 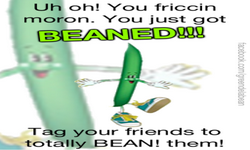 SingSing is a former mid player, whose most notable achievement was a 5th-6th place at The International 2014 with Cloud 9. After rising to fame in the early days of Dota 2 through his stream, SingSing had struggled to maintain a consistent pro career. His most successful venture was with Kaipi/Cloud 9, but he was replaced after a year. Ever since, he had struggled to stay in the top tier of the scene and decided to retire after a failed attempt to qualify for the Boston Major. As an active player, SingSing was famous for his unique hero pool, which saw him play several out of meta heroes he had succeeded in pubs with. His Mirana was even ban worthy before she became a popular core pick. Other notable heroes include Kunkka and Meepo.