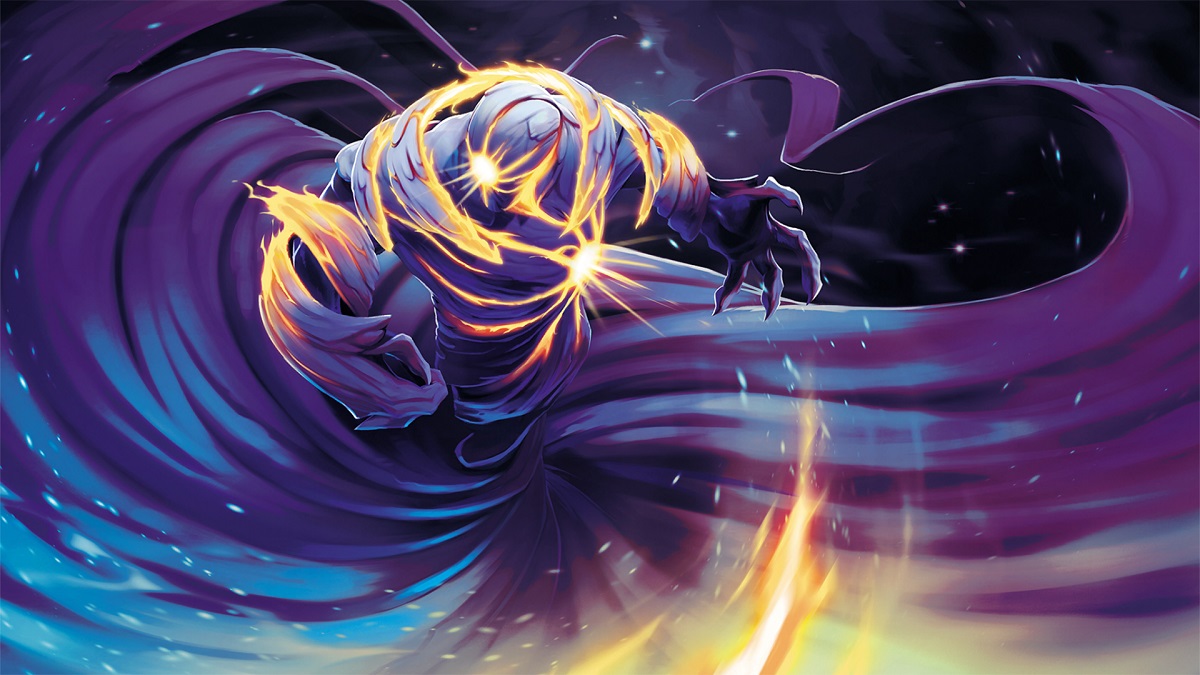 The Wild Card and the Group Stage are over and it is time to look at how the meta changed from what we expected before the Major and how it might look like in the Playoffs. While there are certainly some problems with the current patch, one of which has eight legs and more or less has to be banned against certain teams, it is still pretty diverse overall.

Whether you think Dragon Knight is a boring hero largely depends on how you feel about Dragons in general, but it is impossible to deny his presence in the current meta. The hero suddenly became one of the primary flex heroes, who can take over both the offlane and mid and be the team’s initiator and frontliner, while having considerable push power. DK isn’t exceptional in any of these aspects, but he is the only hero that combines all of them in a single tanky character.

Another underrated aspect of the hero is that he is a late game character. He has one of the strongest Aghanim’s Scepter upgrades, some pretty powerful talents and decent stat growth. While his DPS is rarely comparable to the DPS of actual carry heroes, he is still a character the enemy team can’t ignore, especially in his Black form: the slow becomes too strong.

All in all, we expect the hero to continue being an important part of the current meta. Moreover, for the first time in a while the flexibility DK is picked for feels less like duct tape attempting to salvage some incoherent mess of a draft and more of a conscious and thought through decision.

These heroes are not in the top10 of the most contest heroes of the tournament, but they are still picked fairly regularly. Going forward, we certainly expect less of them, but then again, we definitely expected less of Grimstroke during the LAN part of the tournament.

We’ve talked about Grimstroke at length when discussing the qualifiers and pointed out how and why the hero isn’t a particularly great fit right now. So far, only inherently strong combinations, such as Grimstroke+Warlock or Grimstroke+Shadow Shaman, seem to work. Otherwise, the hero is not a good support.

Tiny is an even worse support and a pretty terrible core as well. He is certainly flexible and can certainly mess with the drafting stage, being played in a second, third and fourth position. But it doesn’t look like it is worth it and this tempo hero simply falls off too much by the midgame, even with a decent enough start. 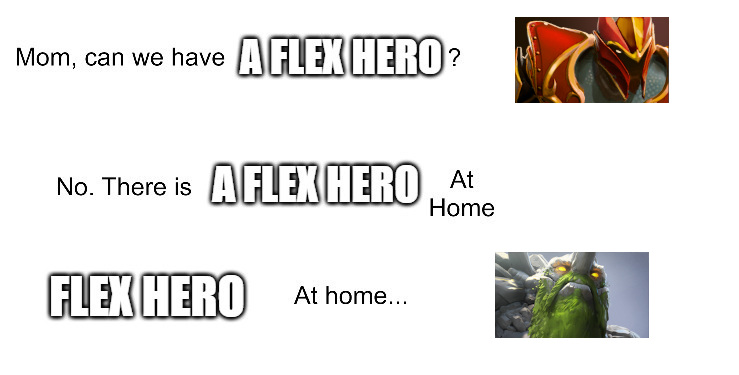 Another “boring” hero that keeps on getting overlooked by the majority of the players and we have absolutely no understanding why. He is quite flexible, capable of being a position one, position two and position three hero. He has strong late game progression, simply because moving and attacking at the same time is a pretty powerful mechanic. He can dominate his lane and he can win lanes against some popular mids in a pretty pacifistic, but incredibly effective fashion. We don’t know what TA or DK do with close to no damage.

There are some issues with Razor’s playstyle, with the most obvious one being that he needs time to ramp up at the start of the fight. Static Link requires a considerable amount of time to start becoming a factor and in some games you simply don’t get long fights. On the other hand, if you do manage to force a long fight with Razor, mainly through initiating yourself or forcing the enemy to go on your tankiest hero, it is really hard to lose it.

Broodmother is overpowered. Not in a "last pick" type of way, not in a cheesy way, and not in a "you need a god-tier player to execute" type of way. She is just flat-out broken, regardless of who pilots her or when you pick her. The only way to deal with her is to ban her. We feel like most professional players are annoyed by Broodmother, but does it make the tournament worse or makes it less enjoyable to watch for the viewers? We don't think so.

Right now, Broodmother is a target. Even if you are not emotionally invested in a particular series, you are going to root against Broodmother if she is picked, already making the game more exciting. Moreover, she is so overtly and obviously overpowered, that any team that doesn't ban her in the first phase is basically throwing down the gauntlet to both their in-game opponent and IceFrog himself. For the same reason, she doesn't get picked often enough to get boring to watch either: she was played in 9 games total, which feels like the right amount.

The hero is in an unacceptable state, but that was obvious for everyone who uses Dotabuff regularly and has a basic understanding of the game. The hero will absolutely need a fix after the Major and we even won't mind if she gets over nerfed in 7.30. But right now, she does add some spice to the AniMajor — a competent villain every single Hero is trying to overcome.

Regardless of meta, patch or trends, there have always been heroes who come up in every single big tournament. Iconic heroes like Tidehunter, Batrider, Beastmaster and, of course, Enigma. They have game-changing ultimates that can bring your team from the brink of elimination and turn around a massive net worth deficit.

Enigma was the strongest of them. The ultimate ultimate. The biggest crowd-pleaser. The most iconic cosplay. And now, it seems everyone has forgotten about the hero.

Meta is tankier. Mars and DK are among the most popular picks and most carries now build tanky items, while taking tanky talents. It is not uncommon to see 3500 HP+ position one agility carries in the late game. Enigma has Midnight Pulse and an Aghanim’s Scepter progression. He can deal with it.

Silencer is non-existent and Warlock is considerably less popular as well, so a fully built-up Enigma shouldn’t face counterplay to Black Hole. It is a pretty strong disable even if it only catches two targets and Enigma can farm pretty fast. He can be reliable.

Second Roshan is one of the most important objectives and not only does Enigma have one of the best Rosh fight ultimates, he also benefits greatly from the Shard. It might seem janky, but it does a lot of work, as it frequently forces the enemy to react, rather than act. Moreover, Enigma’s Eidolons are a decent split-pushing tool that can force the enemy to split up and give up full presence in a certain area. He has multiple purposes and is not just his ultimate.

We don’t know why more teams are not experimenting with Enigma and, frankly, we are slightly disappointed by it. Are you as disappointed as us or do you know why no one wants to play Enigma? Share your thoughts in the comment section below. Ever since enigma got dunked a 50 second cooldown on eidolons his laning stage feels super bad, not to mention removing necros made him pretty sad as it gave him a lot of tools to play with.

The even more baffling thing about Enigma is that he's really good at winning lanes in a meta where that's very important. Fewer kill-oriented rotations from mids in the early game mean lanes need to stabilize themselves with minimal assistance, and he's a great hero for that.

Keep increasing CD, and still wondering what is wrong? Then once those summons get destroyed you are left with nothing. Shard is pretty bad as it is easy to counter. Agh's add more damage which you are not looking for as a support. Shard should at least give Enigma an extra nuke similar to Jakiro's shard, otherwise he has only 4 skills while others have 5.

I feel like you really need a shard or aghs that gives your hero a fifth skill otherwise you dont have the utility or damage that your team needs. Another way to balance the game is to make Dagon give like an aoe damage ability like 300 dmg with 300aoe at level 1, otherwise it is quite useless. Others have stated, its his big cd ult and pros can capitalize on it after its use.