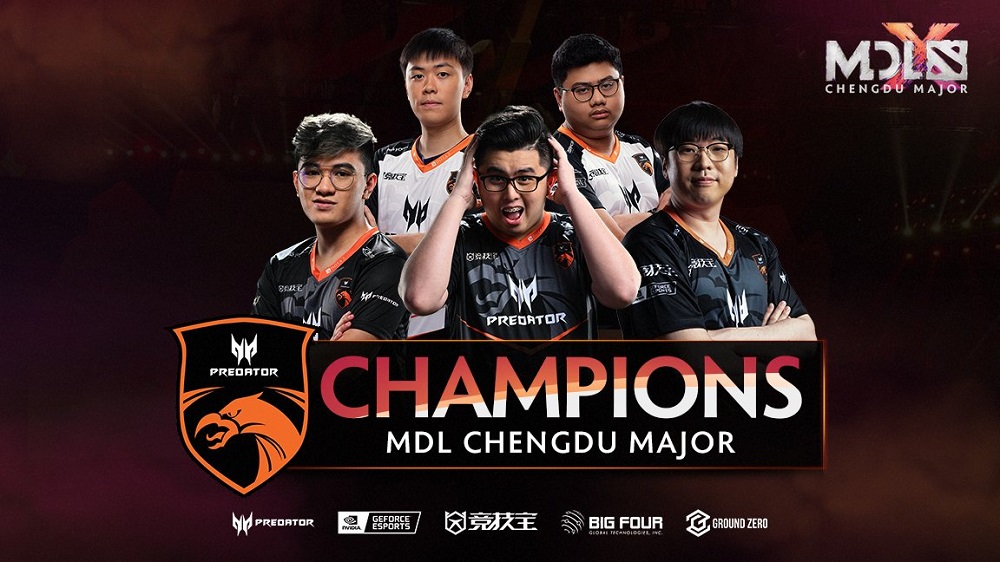 This is going to be less of a stats recap and more of a farewell to a patch, which overstayed its welcome for at least a couple of months. Instead of going over the same heroes once more, we felt it is more appropriate to highlight some of the heroes which were outside of the meta at the tournament’s start, but nevertheless had a great impact in the later stages of MDL Chengdu.

There is a chance these heroes are not getting get nerfed and might even get some buffs, so it is possible they are going to be defining the meta in the upcoming Outlanders update.

Razor isn’t a flashy hero and neither is he successful in pubs. He is among the twenty least picked heroes in matchmaking with a sub-50% win rate. So how did he suddenly become one of the most successful heroes on the biggest stage?

Favored only by Chinese teams and Team Liquid, this hero is a “silver bullet”, meaning that while on average his effectiveness is pretty mediocre, his impact in particular games is exceptionally high. By dominating most mid matchups, he can ensure that the enemy’s tempo is crippled and it can be a death sentence for some lineups.

With a typical 1-2-4-1 build by level eight, Razor farms very fast and can build utility items for his team in a timely manner. Early game rotations with the help of extra stats and survivability items can help with securing control over the map and in turn secure an economic advantage.

By pushing the hero to his limits and not being greedy, most teams found success with the hero and we fully expect Razor to remain unscathed in the new patch. If you adapt your playstyle on the hero, we feel like Razor can become one of the best picks in the public matchmaking, doubly so if the meta pivots away from mixed damage cores.

Disurptor was a CIS specialty for a very long time, but is now finding success on the biggest international stage. The main reason, we feel, is the Night Stalker dominance. Disruptor bolsters Night Stalker’s gameplan of getting safe and easy pickoffs with the help of Glimpse, while being pretty good against the hero as well.

Kinetic Field and Glimpse are not conventional disables, but as long as Night Stalker doesn’t jump on Disruptor himself, they can be very effective against a hero who heavily relies on his mobility. Moreover, with the help of Thunder Strike, Disruptor can keep the vision over Night Stalker even when the latter wants to disengage by flying over the trees or cliffs.

Later in the game, Disruptor can become one of the most dominant supports with the help of Aghanim’s upgrade to his ultimate, which essentially turns it into an AoE Doom. For that reason and, possibly because Thunder Strike deals 180 damage at level one, we’ve seen the hero occasionally being played a position four support.

Going forward we feel like Disruptor is going to be similarly untouched or even buffed. It is really hard to find a game for the hero in pubs, where support players are generally the ones to open the draft, so we hope it is the latter.

We’ve seen tanky frontline heroes in the third position—they were pretty much what defined the meta, however teams are currently experimenting with the same concept on other core roles. First or second position Bristleback is a hero that lanes exceptionally well, gets his items fast and can become an unkillable nuisance for the enemy team in the midgame.

Frequently bolstered by currently popular Keeper of the Light, he can engage the enemy with impunity, zone them out and apply pressure, all while dealing a considerable amount of damage to structures, courtesy of Warpath.

Top it with the fact that Doom and Nyx are out of meta, Viper is not a popular pick and Shadow Demon needs an Aghanim’s Scepter and you get a hero who rivals Timbersaw in terms of survivability, but is also capable of dealing physical damage and doesn’t get completely neutered by enemy BKBs.

With a rather low pub win rate, we feel like Bristleback won’t be nerfed in the upcoming patch and that means it might be the time to actually learn the hero, especially considering how little commitment that requires.

The wait is almost over and in a matter of a couple of days we are going to get a brand new Dota with two new heroes and maybe even new items to play with. That means that the reign of Tanky Frontline offlaners might be coming to an end and perhaps we will see more diversity in the professional scene and in our pubs.

We also hope that the next patch is going to be as good as 7.22. It certainly overstayed its welcome, but it was the patch that led to almost 100% of the hero pool being utilized in the International and it is not an exaggeration to call it excellent.

And one day, ES and Morphling combo will die
Hopefully
soon enough
pls 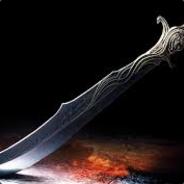 I fear incoming nerfs again for my boy kunkka .

You can trust your favorite heroes to be dumpstered hard in the next patch. That's a given...

But really? Tanky offlane hero reign over? What is this blasphemy??? So where do the tanky initiators play then? Don't this reign will ever end until they had a few new neutral camps for extra gold and punish people for killing the other team... I certainly don't want to see a farming Enchantress ever again... That hero is so bs... Also, Tinker breaks too many rules of the game... He needs to go as well.

Most exciting thing about a big patch always is, to me, the new skills and reworks of the heroes that are barely picked and have low win percentages... This what really kicks off the new meta as Dark Seer suddenly jumps to the top of the charts or something crazy like that.

And hopefully we get new talents to choose from... Maybe you can pick from 3 or more choices as there are plenty of empty levels after 16.

Keep tinker way down there. He tilts me.
Storm spirit can stay down there too.
Really the only heroes that tilt me so this wasn't a bad patch. up storm and voker plesae and nerf combo shaker + morph