The Final Countdown Before TI Shanghai 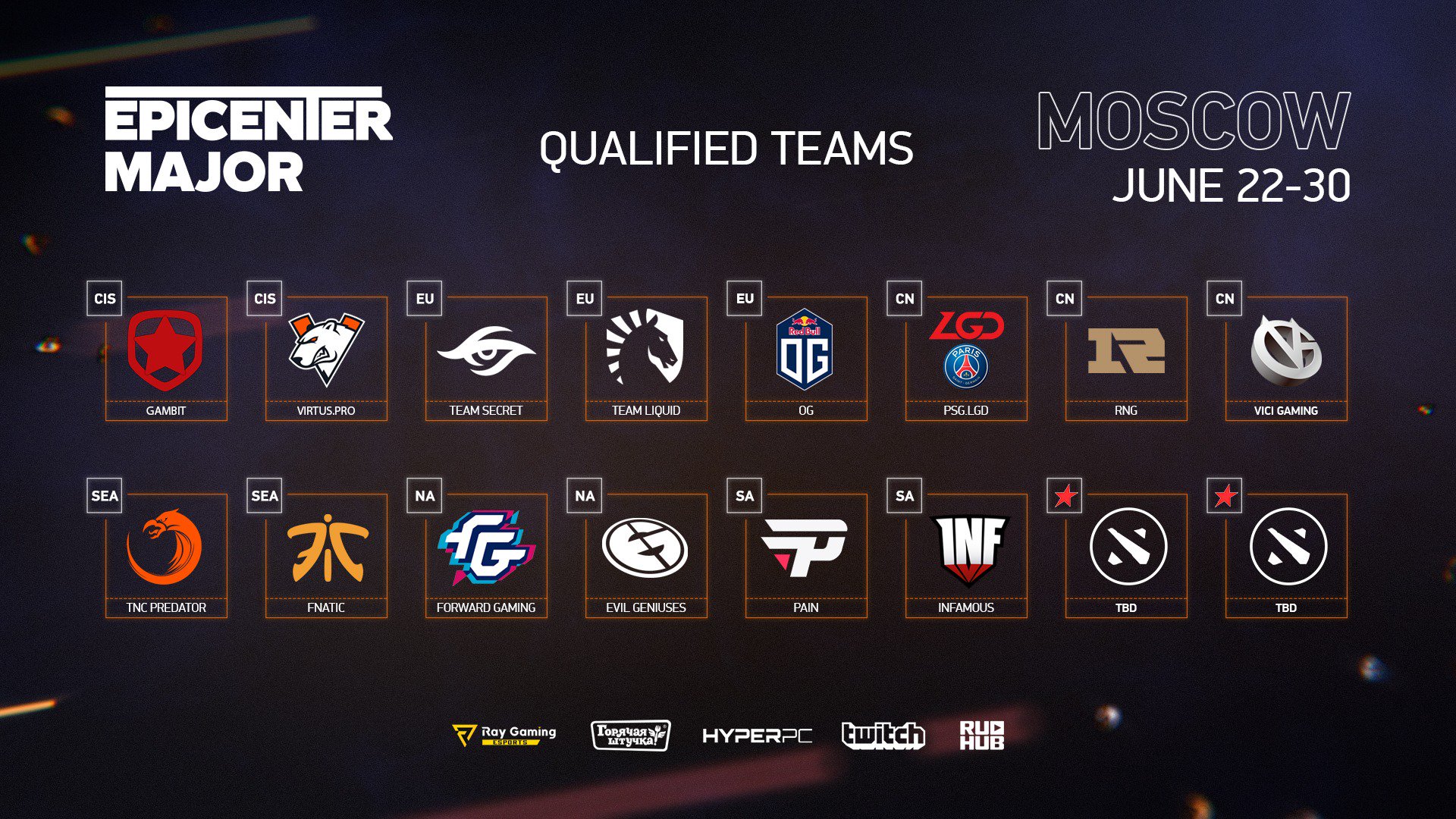 The Starladder Minor is a day from ending, and with it will the final window closes for teams vying for a TI slot in Shanghai.

It's a bittersweet ending for the first Dota Pro Circuit to incorporate the paired Major/Minor system for points. The format, which limited Major participants from entering in the Minors, was partly a boon to competitors surviving beneath Tier 1 teams. The Minors gave them a platform to showcase their worth and funneled money into the scene, even if it did give upper tier teams a second chance to enter the Major.

For this Starladder Minor, this time it'll be the top two teams moving onto the final Major of the season, Epicenter Moscow. Teams like Alliance, J.Storm, and Mineski, who are just outside bubble, will have a good shot at breaking into the top 12 qualifying slots.

The top two teams from the Starladder Minor will join 14 qualified teams at Epicenter--seven of them have already qualified for TI. The final Major is bound to serve as a preview of what's to come at Shanghai. It's going to be on a new patch, and while the top teams may refrain from revealing their hand at TI, there are few opportunities to experiment with strategies against premier competition. As we've seen from previous Internationals, it's the teams that can adapt and flow with a changing meta who tend to succeed. This will be one of their final chances to ingrain some good habits. Can't wait for the next patch tho Where the fck is my new patch voldog?!! You want all teams to spam drow strat again you dipshit?

The new patch is coming this weekend/beginning of next week.

Everyone's waiting for the patch. Drow and the attack speed aura... The damage aura wasn't as good as AS aura is. Should they revert it back to damage?

What would be a good change for Drow? As a singular hero she is not that OP... Lol, after > yours nerf < drowse will be dead as hero
wp